I adopted Charlie from Bro and Tracy Animal Welfare when he was approximately nine years old. I had recently and unexpectedly lost my previous dog to cancer, and Charlie had recently lost his home. I was heartbroken over the loss of my dog.  When I initially made contact with Joyce to inquire about Charlie, she explained that Charlie seemed very depressed himself. His human mom had a medical emergency and was taken from their home by ambulance. Charlie was left behind, alone, bewildered, and missing his person. That was the last time he saw her. She had to enter an assisted living facility upon leaving the hospital. That is when Bro and Tracy took him in. At the end of that conversation, I remember telling Joyce that it sounded like Charlie and I needed each other. We both needed someone to love and call our own.

It took some time for Charlie and I to bond. He had been in foster care with Joyce for several months after losing his mom. Any rescue dog needs time to adjust to their new family and new home. There were some difficult days before he learned to trust me. But with patience and kindness, we became best friends. I truly adored him. He was a senior dog but he loved to get out for walks and he even enjoyed chasing a ball. He was the best combination of hiking companion and cuddle buddy.

Soon after I adopted Charlie, I began working as a veterinary technician at the city animal shelter. I would bring home tiny kittens in need of foster care. Charlie immediately gravitated toward them. He loved to clean them and allowed them to sleep snuggled in his thick fur. He was always gentle and patient with them. He even let them play with his tail. He helped many kittens become wonderful pets in their adopted homes.

I began to wonder if he would do well as a therapy dog for people in need. We went through the training and certification process and eventually began to visit the UNMH Children’s Psychiatric Hospital. Charlie was perfect for the children that were overstimulated and needed quiet time to relax. They loved to brush his coat, but were also happy to sit with him and pet him for extended periods of time. He also went for walks with children who needed some time in the fresh air and sunshine. One day, while working with a small group of children, a young boy not with the group approached me and asked if he could walk with Charlie. We walked together for 20 minutes. He spoke about his dog at home and how it felt good to take a dog for a walk again. After our walk, he went back with his care team. They later explained to me that this particular child would not speak with anyone and had been very unhappy thus far at the hospital. They said that Charlie and I were the first ones he had chosen to interact with and that Charlie seemed to be a positive breakthrough for him. I was very proud of my dog. He was clearly very special and sensitive to the needs of others. We visited the hospital for close to two years before I decided to retire Charlie. He had injured his knee and was becoming increasingly arthritic. But he was a wonderful friend to many children in need.

I had Charlie for almost 7 years. He passed away from cancer in October 2018. He gave me many happy memories and helped many children and homeless kittens. He was special in so many ways. I am so grateful to have adopted him. Even though he was older and had experienced loss and heartbreak before coming to my home, and even though he developed several medical conditions along the way, I would not trade my time with him for anything. Rescue dogs always give so much in return when they are given the opportunity to be loved by a new family.

Click on any image to see it larger and scroll through the photos. 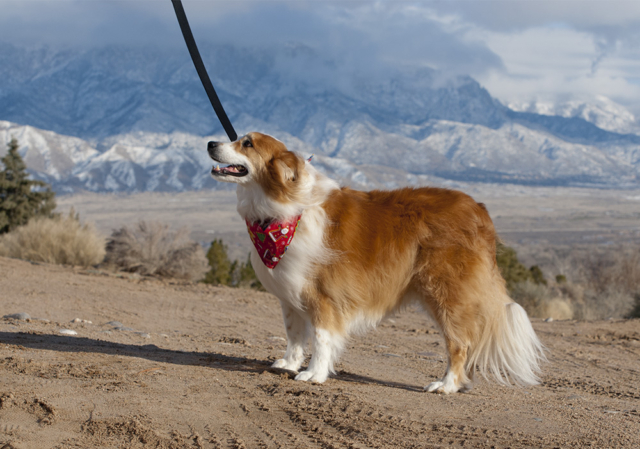 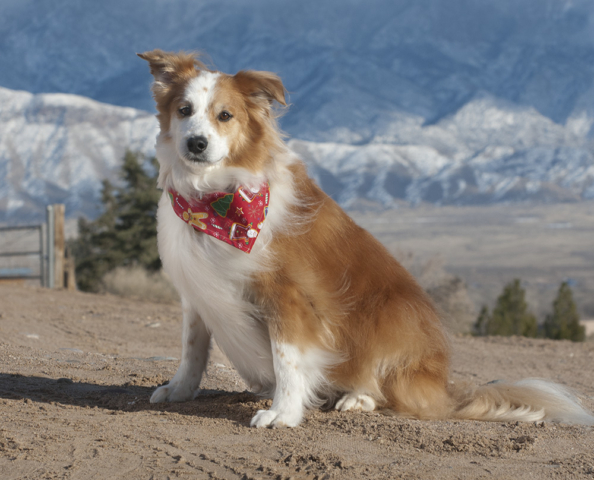 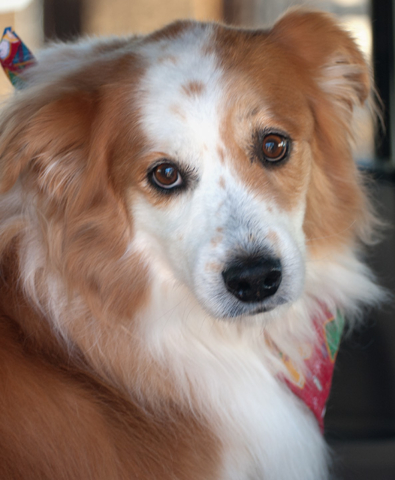 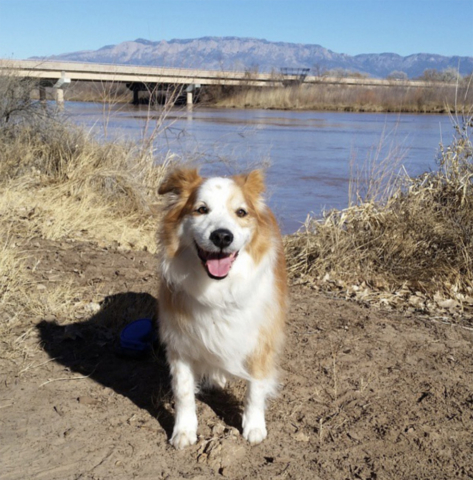 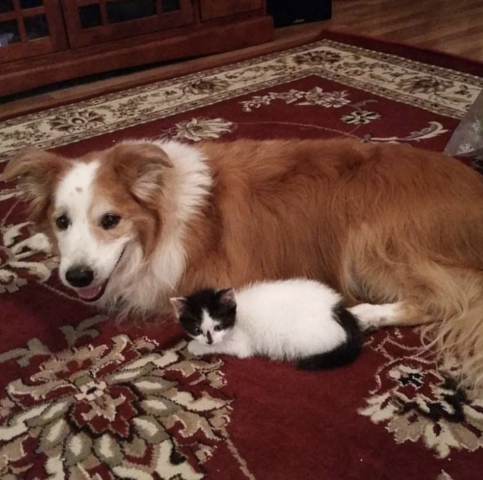 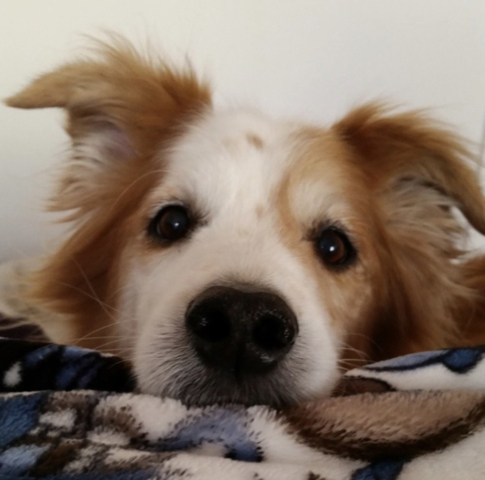 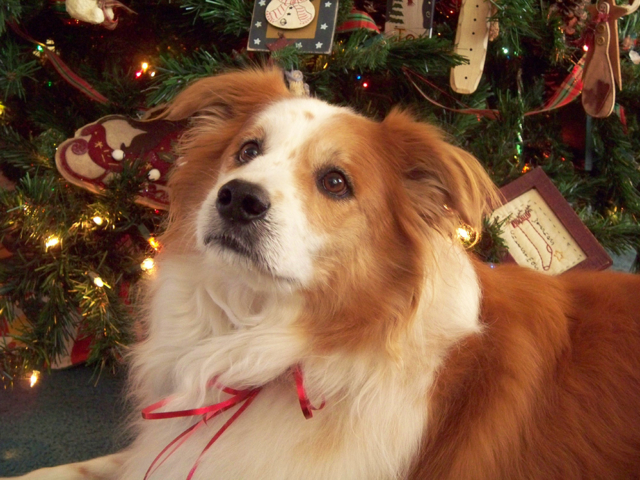 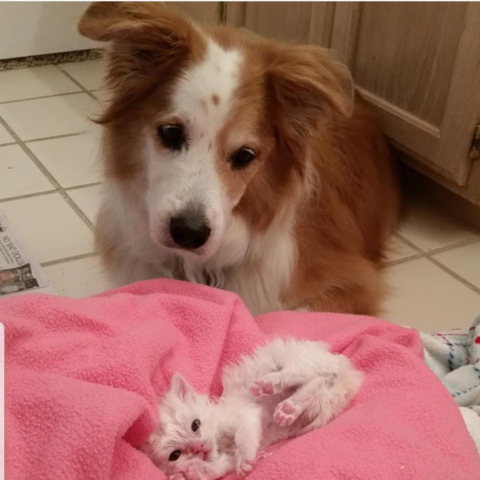